In their own words… 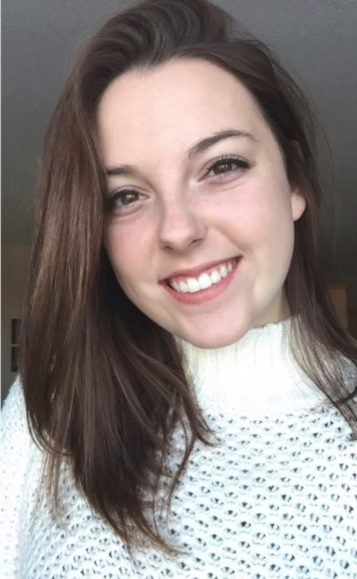 Hailing from Yorkton, I began my French immersion education at St. Michael’s School in grade one and graduated from Sacred Heart High School with a bilingual diploma in 2016. As I realized all of the great opportunities and life skills that I gained from being in French immersion, I decided to continue my studies in French at the post-secondary level. I am currently enrolled in the Baccalauréat en Éducation (Bachelor of Education) Program at the University of Regina.

Learning a second language has granted me many opportunities such as competing in French oratory contests, tutoring young french students and providing the ability to communicate with other Francophones that I encountered outside of school.

In grade 11, I was accepted to take part in a one week summer youth forum in Moncton, New Brunswick, to become a French Youth Ambassador along with 30 other French speaking students from across Canada. This Program was one of my greatest highlights growing up as a French immersion student and made me realize how beneficial and fulfilling it is to hold French as my second language as part of my identity.

Everyday new doors are opened and amazing opportunities are presented to me because of my second language. I am proud of how far I have come since I began, and I can’t wait to share my passion for French and inspire students the way my French teachers inspired me. 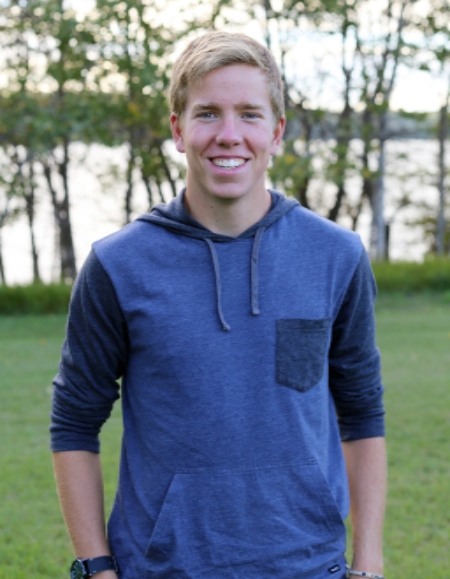 French as a second-language is a privilege as is any second language. I didn’t speak a word of French before I went to École Debden School in Debden, Saskatchewan. I was fortunate enough to live near and attend the only rural French immersion school in the school division. I went to École Debden School for 13 years and graduated in June 2016. I was committed to my schooling, especially in regards to speaking and learning French. I felt after 13 years in French immersion, I wanted a job where I could use my second language.

In November 2015, I applied to Campus Saint-Jean at the University of Alberta for the Baccalauréat en Éducation secondaire (Bachelor of Secondary Education) Program. I loved the idea that I could utilize my French abilities in becoming a teacher. I am blessed to have attended an immersion school and now a French university. This gives me the chance to improve my French and become a teacher.

I have now completed my first semester and I am starting my second semester. My abilities in French have improved and I have learned many new concepts since I came to university. Coming from a small town and moving to a new life and a new city was shocking. I still haven’t accustomed to the city life and it may take a while as it is incredibly different from rural life. In the same way, university is a new way of learning and living in comparison to high school.

A new endeavour of mine was the choice to live on campus in Résidence Saint-Jean. In residence, French is mandatory and this was a factor in my choice. I wanted to live in a French atmosphere where I could improve my abilities outside of classes. My university experience is a time for new opportunities.

I am delighted to accept the Mary Joyce Booth Memorial Scholarship.

Help support FSL students across Canada and in your community.

The State of French-Second-Language Education in Canada